What the Spring Budget Means to the Property Market

What the Spring Budget Means to the Property Market

Rishi Sunak revealed to the UK on Wednesday the 3rd of March the new Spring Budget. His announcement came with two new policies that will have a major effect on the property market – an extension to the stamp duty holiday and a new guaranteed mortgage scheme. These incentives will continue to give the housing market confidence and will hopefully bring more available stock of property, giving more choice to buyers.

The stamp duty holiday will no longer end on the 31st of March and will be extended until June 30th. The nil-rate will then sit at £250,000 until the end of September before returning to the usual nil-rate of £125,000.

In his announcement, Mr Sunak said: 'The stamp duty cut has helped hundreds of thousands of people buy a home and supported the economy at a critical time...but due to the sheer volume of transactions we're now seeing, many purchases won't complete in time for the end of March.' These staggered returns hope to not only avoid a large number of sale fall-throughs but also to avoid a similar situation as stamp duty returns to normal.

This should also mean an increase in both new properties coming to the market and an increase in potential buyers. More importantly, it will go some way in relieving the pressure that is on all current agreed sales chains and allow for these transactions to go through to completion.

The government have actively been aiming to turn ‘generation rent’ into ‘generation buy’ and this new scheme works towards just that. Mr Sunak also announced plans to help buyers overcome one of the biggest hurdles in the process – deposits. The government will be guaranteeing 95% mortgages, giving lenders confidence to reinstate the low-deposit deals and buyers the opportunity to get on the property ladder if they do not have as much deposit saved.

Familiar names such as Barclays, HSBC, Lloyds Bank, Natwest and Santander are set to be offering deals from April, with other major names such as Virgin Money to follow.

The mortgages will be available on new and existing homes up to the value of £600,000 and buyers will be able to fix their initial mortgage rate for at least five years. The scheme will apply throughout the UK and will run until December 31st 2022.

For more information on the property market whether you are looking to move home or you are a buyer who wants help in finding a property, please drop us an email at sales@forestmarble.co.uk

Get in touch with us today

We recently sold our house & purchased through Forest Marble. We were kept up to date throughout the whole process. Once we had sold our house Forest Marble helped us to find our new home. A special mention to Amy who was always quick to respond to any query’s we had in a friendly, helpful manner.

Forest Marble were fantastic throughout the whole moving process. I would not hesitate to recommend them to anyone and would never use another estate agent in the area! Amy was kind and professional, communicating with me daily when necessary. With lawyer complications she kept me sane! Aaron and the rest of the team were equally lovely and helpful whenever I rang. Nothing was too much.

Forest Marble and especially Amy and Laura, went above and beyond to make our move possible. We had previously been with a different estate agent and experienced a very different service, the communication and attitude of Forest Marble was exceptional and we felt confident with them handling our sale and purchase. We would 100% recommend them as an active, approachable, friendly and efficient estate agents. 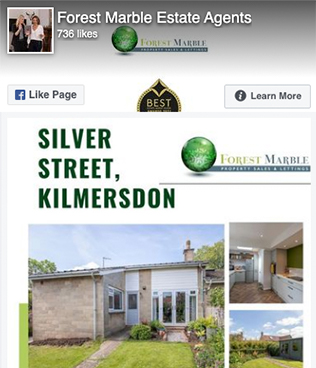 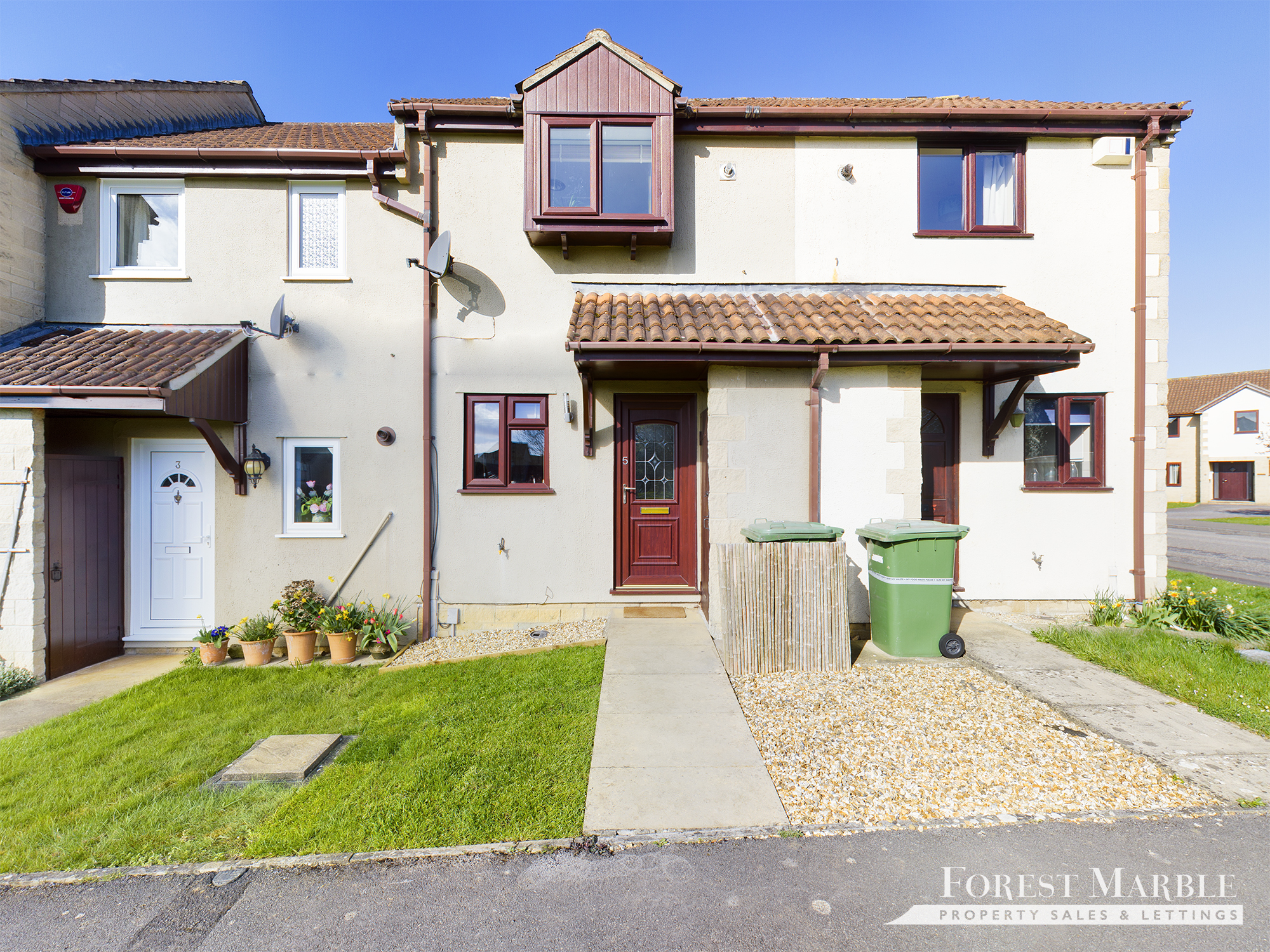 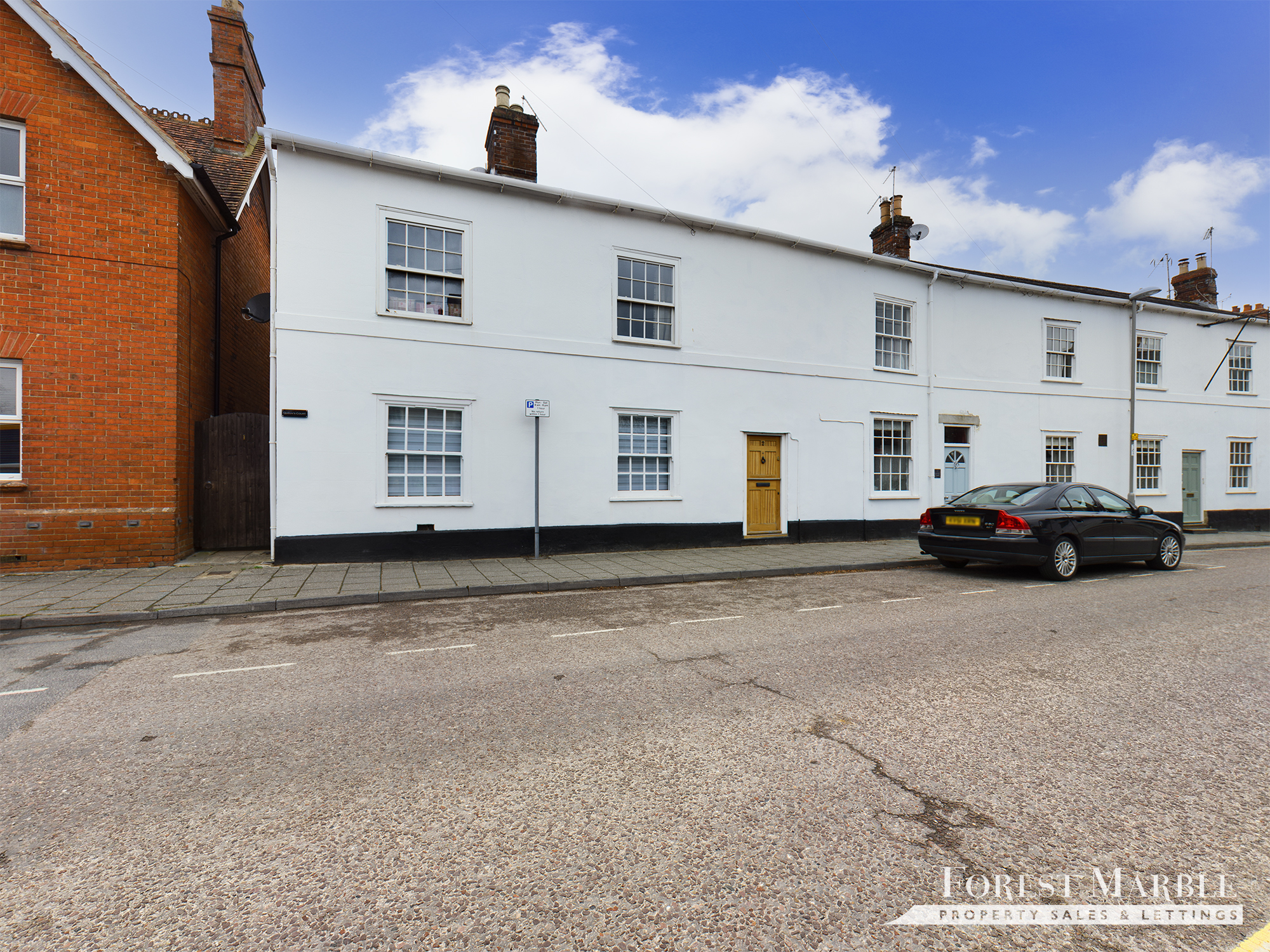 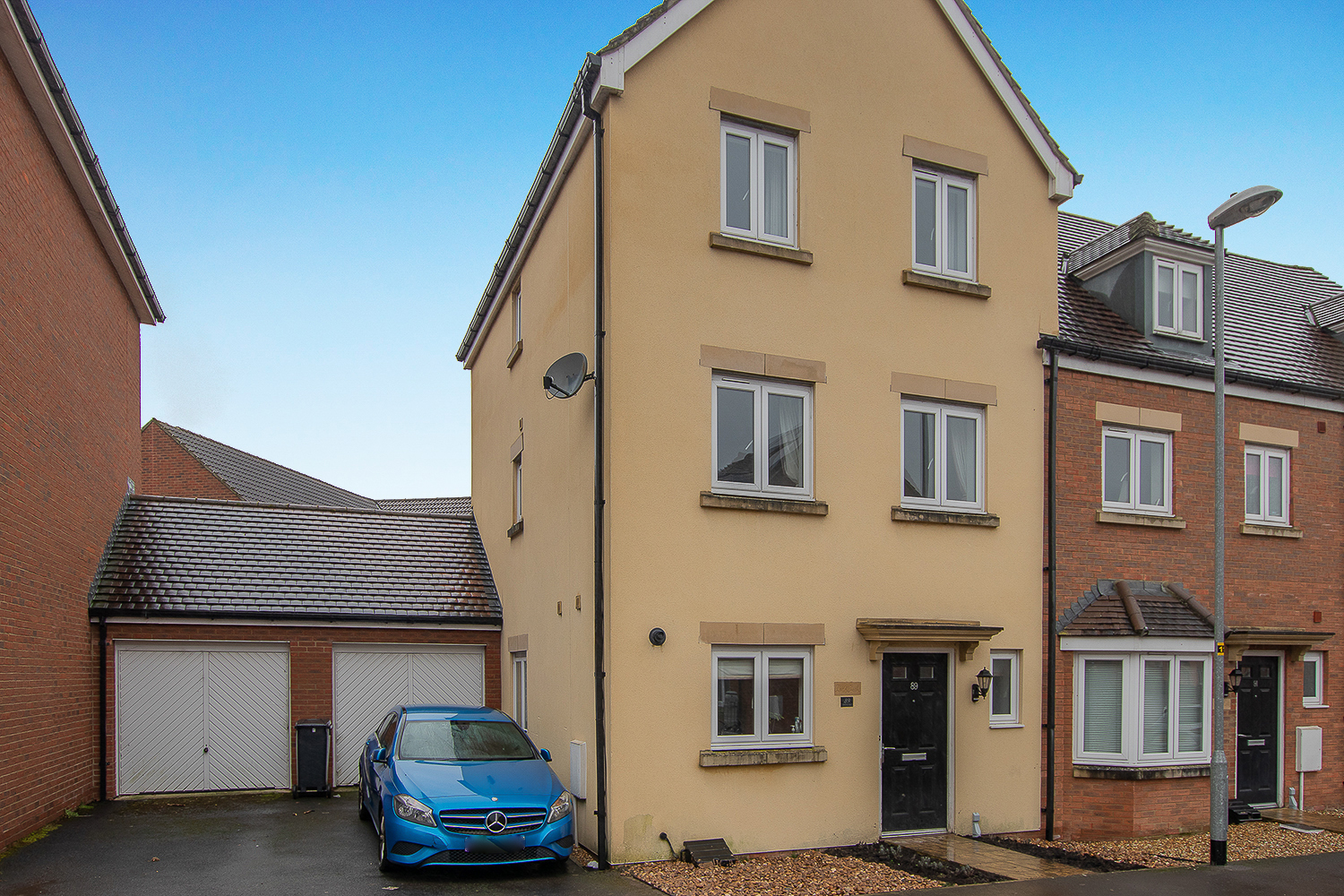 Your selected date & time is at